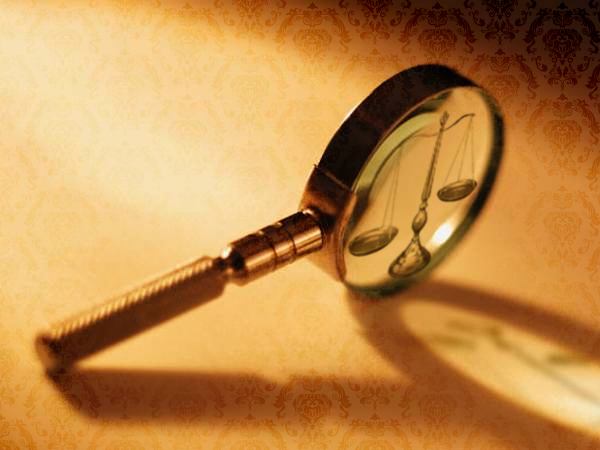 Back in 2011, legislation was introduced in the U.S. House of Representatives that targeted “piracy” of copyrighted works. These were known as SOPA and its U.S. Senate counterpart, PIPA. The OTW has written about the issue several times. Thanks to activism on the part of Internet users and the participation of various large, well known online sites, the legislation was shelved.

Recently concern has emerged among fan communities that the legislation is back and will result in radical changes in how fans will be able to create and share fanworks. While it’s wise for fans to be vigilant in protecting their rights, it’s also important to avoid misinformation.

The current alarm seems to be in response to a paper published by the U.S. Commerce Department earlier this summer. In this paper they have asked Congress to amend the Copyright Act itself to make it a felony to reproduce or distribute at least 10 or more copies of copyrighted works with a total retail value of at least $2,500. In other words, their stated intention is to match up aspects of 20+ year-old laws to make them more consistent with each other when applied to downloading and streaming. Whether that’s a good idea or not is outside the OTW’s focus on fanworks, because streaming of fanworks would still be protected under Fair Use as transformative works. To be clear, the revision proposed by the Commerce Department may have been included as part of SOPA, but nowhere in the recent Commerce Department paper did they ask Congress to bring back SOPA wholesale, with its broader provisions about blocking websites.

The Organization for Transformative Works (OTW) is a nonprofit organization run by and for fans to provide access to and preserve the history of fanworks and fan cultures. Make a Donation

Unsure which option to choose? Contact Communications and they'll make sure your message reaches the right place. You can also follow the OTW on your favorite social networking sites.